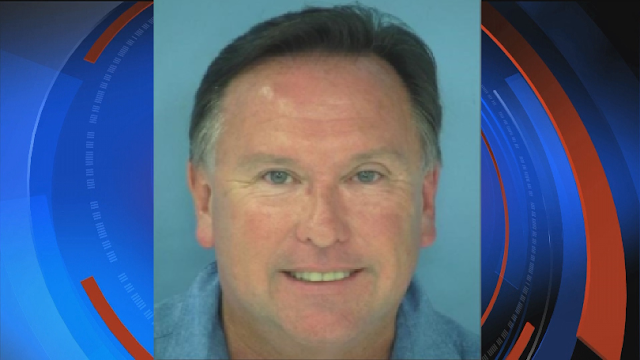 June 27, 2017
ATLANTA (AP) -- The police chief of Georgia State University is accused of driving under the influence of alcohol following a recent traffic stop.
Georgia State University Police Chief Joseph Spillane has also been charged with having an open container of alcohol and failing to maintain his lane.
Spillane was stopped by the Fayetteville Police Department on June 18. Video shows Spillane repeatedly telling officers he is a police chief. "I'm cool. I'm safe to drive. I'm the chief of police," Spillane says at one point in the video.
Spillane told WXIA-TV that he may have had one drink at a friend's house. However, he says he doesn't believe he was under the influence of alcohol while driving.
Spillane is out on $2,000 bail, and was placed on paid leave pending the case's outcome.

Which generation is the better driver?

When I taught behind the wheel, I would remind students that the future of our society rested upon their shoulders. I am sure that there was...